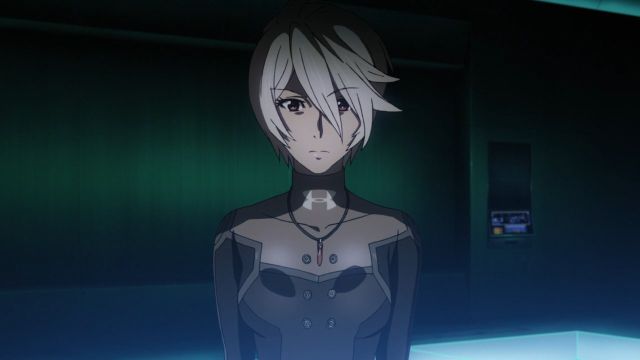 Yes, that is an Under Armor logo on Akira Yamamoto's flight suit liner. And it's not like the random Budweiser can missile you used to see. There is an actual line in the credits for someone involved with Under Armor. But you know, it's really not all that obtrusive, and none of the characters have referred to that by name, so it doesn't bother me nearly as much as this kind of crap usually does.

Yamato 2202
I didn't realize this was running, so I powered through the first ten episodes this weekend.
First reaction was nostalgia, as soon as I heard those organ chords.
It is a worthy followon to 2199. Lots of familiar faces from the previous series.
And hey, we get to SEE those faces, since I am guessing the previous director got sacked. Along with his midget cameraman doing all those Perineum-Cam shots. The Fan Service has been way toned down this time.
This telling of the tale is much richer than the first time out. I learned stuff about Gatlantis that I never knew when they were called the Comet Empire.
Even though I know where it's going, it's going to be an interesting ride.

Uptown Funk - Space Dandy
A friend pointed me at this one doing Uptown Funk with scenes from Space Dandy. But this is something special and unique. I've never seen the comic book format before in an AMV. 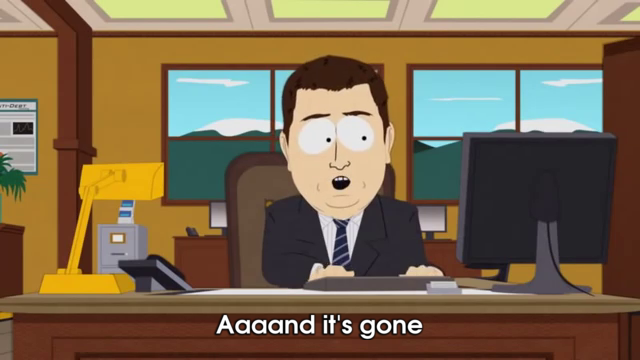 AMVs of Uptown Funk get pulled a LOT.

2 Nope, still there, I just clicked on it and it ran.