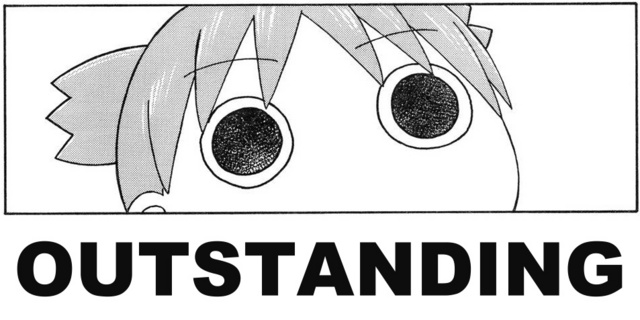 Cooling off Success! Today I had rounded up components to add a separate, replacement pump and a reservoir to the crappy Antec CPU cooler I have in Himawari.

I say crappy because annually the pump has started failing, initially leading to brief temperature surges, but sometimes failing for so long the heat indicating LED on the CPU block goes to a hellish red, and then my PC goes into thermal shutdown. Amazingly this hasn't caused damage yet, but I'm sick of the need to use the admittedly good warranty service. This is my third unit, and it was just starting to fail.

A couple weeks ago I bought a pump, and then had to figure out what else I needed to do to splice it in. I realized I'd need a reservoir, since this would no longer be a factory sealed system. I went to Fry's in search of cooling system components, but they only had complete kits, or hyper expensive parts designed to fleece the casemod community.

But one thing I DID find at Fry's was a small plastic food storage box with a flip-down airtight lid. It was fairly heavy and rigid plastic, so it would stand up to what I had in mind.

I bought some tubing, hose clamps, and some tubing to 1/4" pipe fittings. I happened to already own a 7/16" drill and a 1/4 NPT pipe tap. (Don't ask). So I drilled two holes in the side of the container, one high, one low, and threaded the holes. The fittings were nice and snug.

I set up the pump and the reservoir temporarily, just looping to each other to make sure it worked, and plugged them in to a spare fan power connector on my motherboard. It worked, quite energetically.

I was going to get into it later this week, since I have so many other projects going on, but then while I was firing up World of Warships, the thing forced my hand, going deep brick red. I shut it down manually as fast as I could.

So even though it was after midnight, I had to give it a go.

One of the reasons I hated the annual warranty exchange (aside from having to put in a full price deposit and pay to ship it back) was that taking off the CPU block is a potential disaster (Trying to remove the original finned heat sink, I actually ripped the CPU out of the socket while it was locked and bent a pin!) since the attachment system is under spring tension. Hopefully this would be the last time it would have to come off.

Fully disassembled, it was time to cross the line, and I cut the tubes leading to the pump. I kept that end high to avoid losing all the coolant. I had bought some distilled water, but it would be nice to save as much of the antifreeze as possible. Only a little dripped out.

One issue is that the original hoses are small rubber ones, and the pump fit 3/8" Inside Diameter hoses. The rubber ones were 3/8" Outside Diameter, so the solution was obvious, slip the new hoses over the old ones and apply hose clamps.

Once I wrestled the CPU block and radiator with the fans (and without the original attached pump) back into place, I threaded the hoses through two convenient holes in the back of the case. Then I had to take them out again because I needed to access the SysFan connector to wire power to the pump.

Finally I had all the hoses connected to the pump and reservoir, I topped off the reservoir with distilled water, and then contorted everything to try to clear all the air from the lines. My earlier testing showed the pump REALLY doesn't like getting any air in it.

Then, the moment of truth, turning it on. And it worked, the pump pumped, the coolant flowed into the top of the reservoir (but not nearly as fast as when there was nothing else in the loop), and the CPU did not fry, and no water went spraying everywhere.

To start it was running a good 30 degrees cooler than normal, nearly room temperature. It HAS been climbing slowly, probably as the system becomes heat soaked (I'm running some CPU intensive stuff right now), but it's still cooler than before, and more importantly, it's WORKING.

Once I'm sure everything's fine, I'm gonna add velcro to the bottom of the pump and reservoir and stick them to the top of the case. But so far, so good.